The Earth Wind & Power team benefits from some of the most experienced professionals with backgrounds in energy, data centre industry, finance, governance, and security. Our senior management team has an impressive track record of value creation within oil and gas and in pioneering wind and solar power projects. 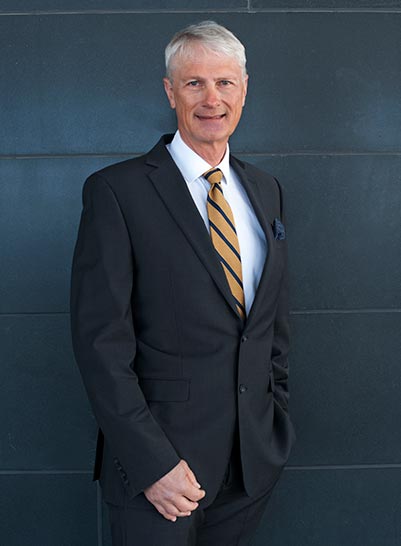 Olav Skalmeraas
Chairman of the Board & Co-Founder 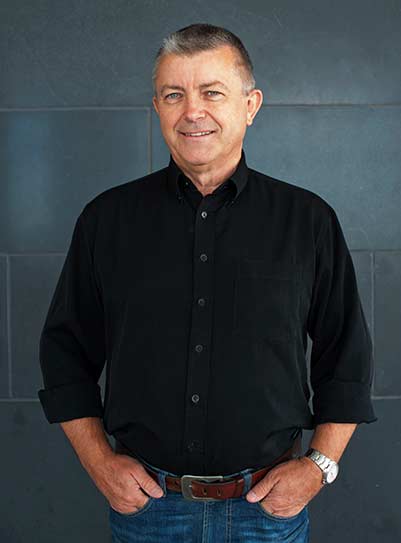 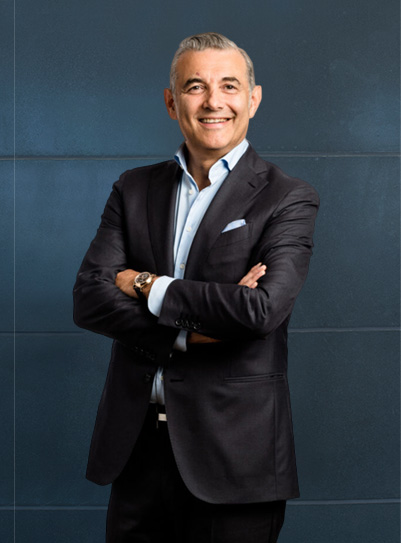 Background as a Currency Trader at Citibank Zurich. He was involved in the late 90s covering the new booming IT, successfully listing several companies on the AIM Stock-Market; London & Canada. Achieved himself a reputation as a Deal Maker and was mandated by governments in Europe and Asia on the creditor and debtor side, delivering successful debt-settlement deals. Michael is fluent spoken in 6 languages, holds 2 degrees, and is Dept. CEO and Founder of Norge Mining plc. 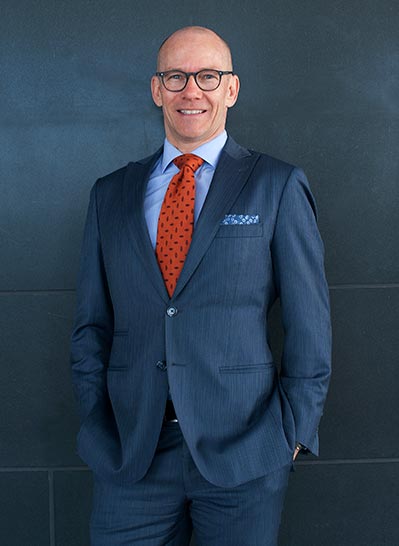 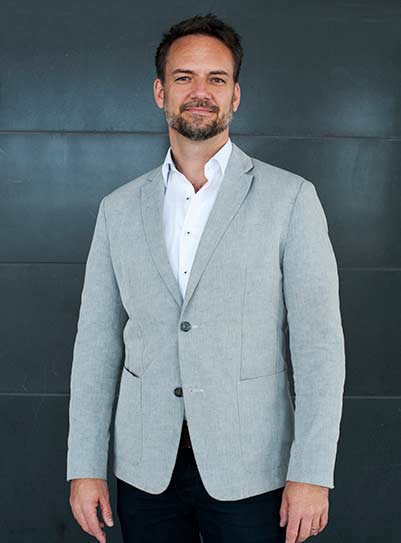 15+ years of experience as Chief Financial Officer, Manufacturing Excecutive and Renewable Energy Entrepreneur. Founder and Managing Director of Sustain Power and Sustain Solar in South Africa. The journey as energy entrepreneur in Africa has taken him across numerous countries applying various technologies including biogas, waste to energy, solar PV and battery storage.

Former Minister of National Public Security with overall responsibility for the Directorate for Public Safety and Emergency Planning, the Civil Protection Act and cyber security. She was also Minister of Svalbard and the Norwegian polar regions. Prior to this position, she served as Deputy Minister of Petroleum and Energy. In her portfolio she had exploration policy, development and operations, and exploration activity. She was also responsible following the Ministry’s contact with other petroleum producing countries, in addition to the government’s national climate policy and international environmental issues. She has held several managerial positions in both public and private sectors. In her early days, she worked as a professional climber and instructor for the Norwegian Military Academy, educating officers of the Norwegian Army within leadership, rescue techniques, and safety. 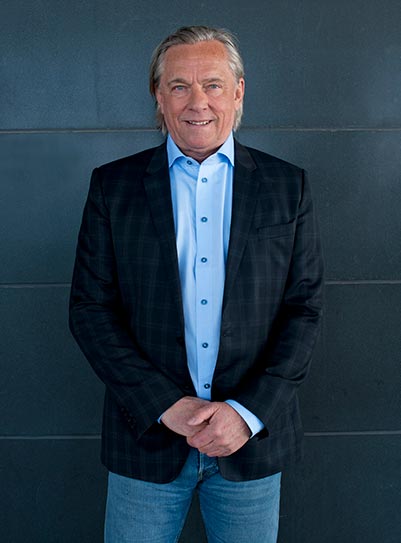 Founded Hemla Energy AS (with AGR as co-founder with focus on oil and gas development. Co-founded D&H Solution AS with DSME of S Korea with mission on gas and LNG development with major IOC´s in Middle East / Africa. Established PetroNor E&P, listed on Oslo Stock Exchange, with Petromal, subsidiary off National Holding og Abu Dhabi that holds oil production in West Africa with focus on IOR development. Have been director and major shareholder of FileFlow, developed by Fast Search & Transfer and have held several board positions in start-up companies and advisor for major security house in Norway. Board member of a charity foundation, Power to Educate supporting education in emerging countries. 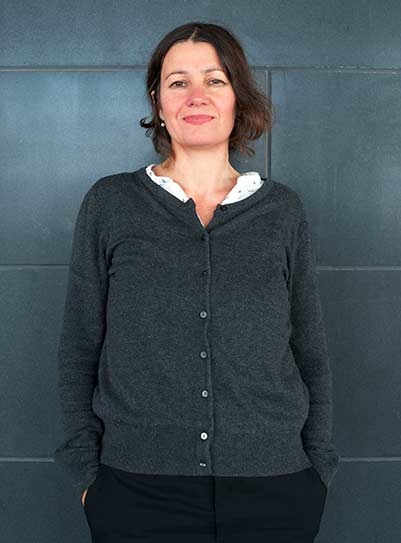 Experienced Chief Executive Officer with 15+ years experience as Managing Director in both corporate and private sectors, with a track record of building and operating over 150MW of HPC data centre capacity in Europe and Central Asia. Marie has worked internationally in the Shipping Industry and served amongst others as a CEO and Board member for A.P. Moller Maersk, positioned in the Middle East and South East Asia where she was involved in the planning and execution of multiple heavy construction projects such as Sea Ports, Container Depots and large Warehousing and Distribution facilities. Marie has also fulfilled her lifetime dream of driving a motorcycle around the world for two years. 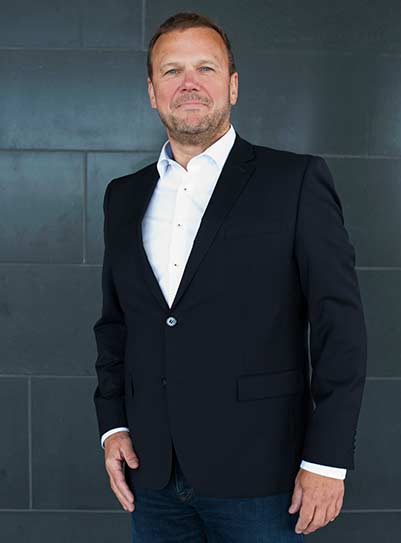 Kai has been working 24 years as manager and partner for KPMG in Hamburg, New York, Oslo and Stavanger primarily for clients from the Oil and Gas service and manufacturing industry before joining Norsk Vind AS as CFO in 2016. The main responsibilities of Kai are to ensure compliance with accounting, taxation and corporation regulations in addition to budgeting, cash management and reporting to board, shareholders, and international investors. Kai is holding master degrees in Business administration (University, Hamburg) and in Accounting & Auditing (Handelshøyskolen BI, Oslo). Furthermore, he is qualified as State Authorized Accountant (Norway) and Certified Public Accounting (US). He is native German and has been living in Norway since 1999. 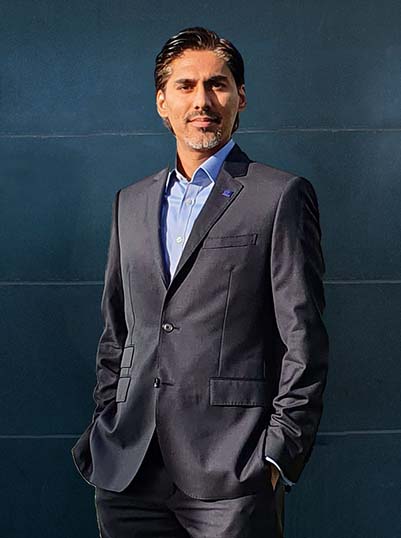 15 years of experience in investment management and M&A, specializing in private equity, with extensive experience across GCC and other emerging markets in diverse industries and in various states of financial health. Yasir is responsible for structuring and execution of EWP’s investment strategy. He is an MBA candidate at London Business School and is a CFA charterholder.

Thank you for subscribing!